Overslaan naar de inhoud
Up untill 2004 life for me was ‘normal’… that is, married with 2 boys (then 10 and 6).
The year 2005 was the year that put everything in a totally different perspective.. all of a sudden I was a single mother trying to make her new house a nice place to live with only the kids.
Besides all the things that hurt and were difficult, we were a happy little family.
We all found our ways, and life was good.
In 2006 we had to move because our house was destined to be broken down.
We moved to Puttershoek, a small country village about 20 kilometers south of Rotterdam. It took a little time but by 2008 all of us were used to the new life. I had found a job in the Marine sector and the kids were doing great at school.
I had found a new passion in what I wanted to do later on in life (I am presently 51) and that was being a Life Coach. So I followed quite a few studies in that direction.
I learned again about The Universe (the Heavenly Power by any name) and I realised again that I and only I am responsible for my own happiness. That if I wanted to change anything in my life, I had to do it myself. Be it by visualisation or by prayer… but action was definitely my responsiblity.
And then…. the crisis hit the world.
I didn’t really like my job, but it provided my family the income to live. Not really much, but enough to do nice things now and then. If only I would have given these Universe thoughts a second thought….  but that was something I realised later on.
Because of the amount of money earned, I subscribed to quite a few mailinglists about frugal living, and having fun on little or no money.. so really I learned quite a bit back then.
All these lessons… the Life Coaching, the living on hardly any money, the single parenting (and all it’s challenges) .. all these lessons turned out to be the preparation for what was to come in 2012…
I lost my job. Now the problems were even bigger.
Over here in The Netherlands we have a good social system, and I still receive 70% of what I used to make.
So now all these lessons start to come in handy, even when it -ofcourse- is different for yourself than it is for somebody you’re talking to… 😉
I realised that in fact The Law of Attraction had done it’s work all along… I stayed in my marriage for all the wrong reasons, I stayed in my job because I was scared for the unknown… I never took action.. so The Universe did.
I can only give you one advice… if you think you should undertake action.. do it yourself! Because once The Universe takes over things get done quite drastically.
All these Coaching lessons.. yeah, ofcourse… this works for the people I would be supposed to help… not for myself… WRONG
Apparently some more lessons about the Me inside my head still needed to be taken care of. and so life became a totally unorganised, panicky, “how on earth am I going to make enough money” thing… strange how when financial panick hits home… all the Laws of Attraction seem to be forgotton.
“I don’t have enough money”…. “I just barely manage”…. “the world is a negative place”… and so forth and so on… and ALL became self fullfilling prophesies.
Why?? Because I was asking for them to be my reality!
The Universe always listens to what you ask for… ALWAYS
Thank goodness a few friends of mine never let me down.. my heart2heart-coach helped me find part of my way again, and some other friends that were experiencing problems and asked my advice were exactly what I needed to realise that I was doing the same thing I was telling them they were doing wrong… and slowly but surely I got back on my feet.
Then, when my mind was open for possibilities again, I noticed the Facebook page of an old friend of mine.. she apparently had found the proverbial “pot at the end of the rainbow”.
I was curious, and she explained everything to me… and now I’m here… I have my own home-based business as a healthy Coffee Consultant. And I’m loving every minute of it!!
That is in short the history until 2 months ago… from here on I’ll start posting about my business and the lessons and rewards I learn and receive along the way.
I really hope that if you are way down at the moment, you’ll have a littel bit of recognition, and the knowledge you’re not alone in this. But… however cliché things might sound right now… things always work out!! One always gets what they need… it might not be what they ask for… but it is always something you need that you are experiencing now.
Keep your heads up, and enjoy the litttle pleasures life has to offer!
God bless you! 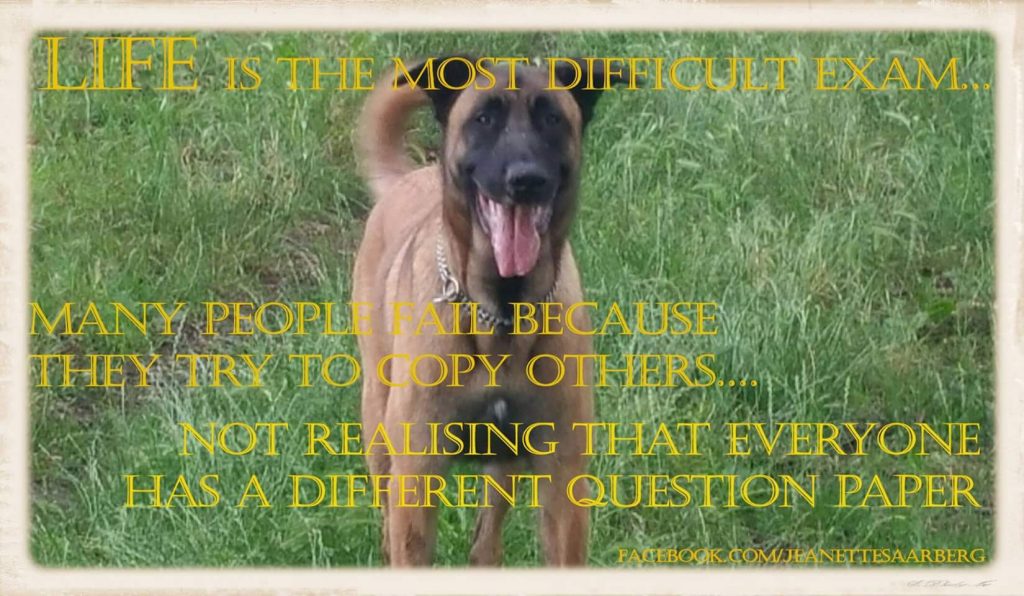